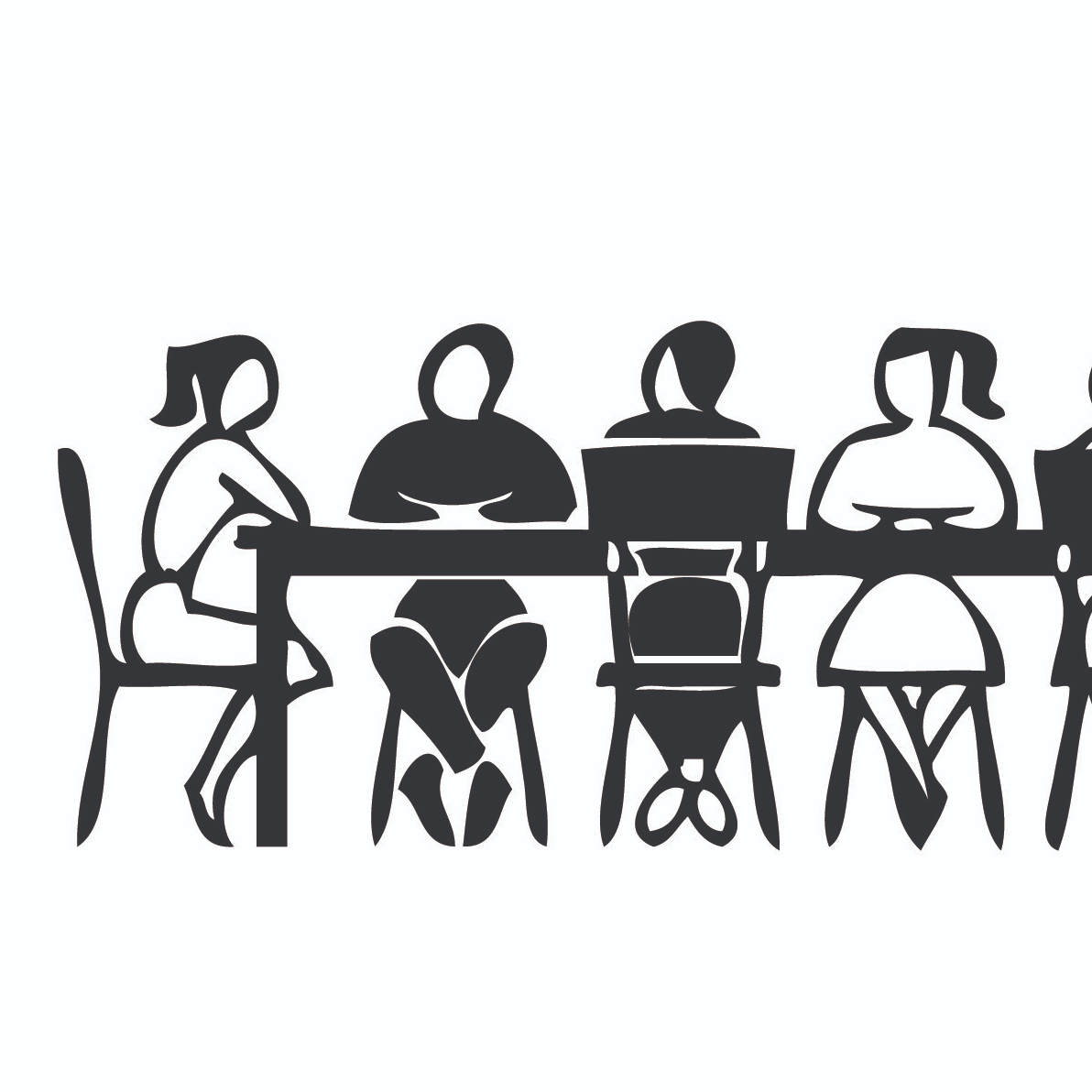 This is a new New Syndicalist interview series aiming to bring snapshots of local IWW activity to union members around the UK and possibly further afield. In this first part, we talked to the Wales General Membership Branch.

Hey! Where in the wobbly world are you?

Tell us a bit about what your branch has been up to in the last couple of years.

We were only chartered at the end of 2013 so we’re just over 2 years old. In that time we have gone from 20 members to 80 members although our activity is still mostly confined to Cardiff. We are looking to spread to other towns if possible however. In Cardiff our reps have had a string of casework successes. We have started organising workers. We participate fully in the wider union and now have 4 national officers in the branch.

What was your most kick-ass achievement during that time?

We organised 8 virtually simultaneous pickets against Workfare in 7 different Welsh towns last summer! (Another town held their picket the following day so 8 different Welsh locations across most parts of Wales saw IWW activity that weekend.)

What challenges have you had to overcome?

Too much work shared by too few people. People promising to take responsibility for jobs and/or tasks but then not doing what they’d said. People having good ideas but making no effort to put them into practice. Welsh geography and poor transport links make an all-Wales branch difficult to realise – in effect we are a Cardiff branch. We have struggled to deal with a couple of personal spats between members which have led to resignations from the union.

What are your three most impressive innovations as a branch?

We have a fully bilingual policy and everything we produce for public consumption is in Welsh and English. We have an impressive recent idea that has yet to be realised of having a “hobo delegate” who will be “jumping trains” (with a ticket however) and visiting geographically isolated members around Wales with whom we have little or no contact. Three innovations is a bit much I think!

Which industries are you actively organising in?

Substance misuse workers, unemployed workers and, in the UK, incarcerated workers organising has its origins in Cardiff!

We have not had training yet in Wales though we plan to change that very soon. A few of us (about 6 maybe?) have done some training in Bristol. Not enough training!

We have a handful of active reps. One major problem is that reps who have full time jobs find it difficult to get time off. We struggle but get by at present. We need more trained reps, especially people who can be available for casework.

What could you be doing better?

We need to involve more people in the branch and we are trying to do that. If we knew what we could be doing better we would be trying to do it! We are a newish branch with a small core of active members and are already quite stretched without new blood coming in and sharing the load.