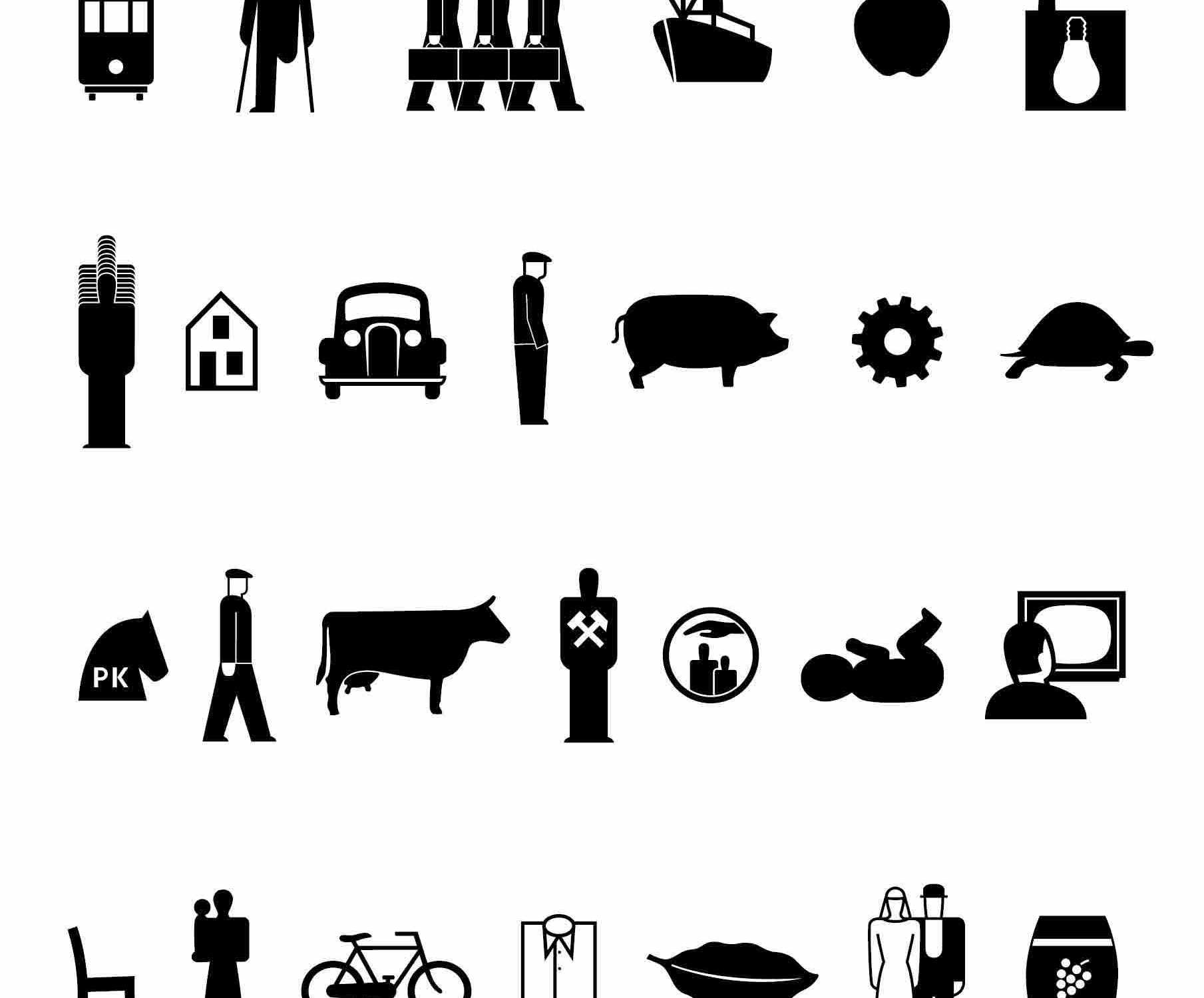 What does a union mean to you? This is the question that we are posing to friends, workmates and fellow Wobblies as part of this ongoing series. Traditionally, trade unions have an association with heavy industries, transport, the public sector and professions – mostly stable work with a degree of social recognition. The IWW has always run against this thinking, maintaining that not just these but all workers in every workplace should be united under “One Big Union”. This has been shown throughout its history by organising sectors of the working class who have been marginalised, ignored or excluded from other unions – migrant and itinerant labour, women, children, people of colour, queer and trans workers amongst others.

It is in this spirit that this irregular series focuses on the experience of work that is located outside of traditional spaces, is organised informally or atypically, is poorly known or misunderstood. In staging these inquiries we hope to understand what the One Big Union idea means within contemporary capitalism, what social, political and economic functions unions must fulfil and how organisers can further support and amplify existing acts of solidarity within these sectors.

In this article we talk to John about their experiences as a TEFL (Teacher of English as a Foreign Language) teacher.

1. How would you describe your work?

I teach English in Ireland to people who come to learn the language. Generally my students are over 18, here on a study-holiday from the EU or on a longer-term study visa. Classes are usually smaller than 15 students. We teach reading, writing, listening and speaking. We use a lot of published materials from the multi-billion dollar corporate global publishing industry but I make up my own stuff every week too of course. I spend a lot of time outside of lessons preparing, correcting, building quizzes and tests, sourcing materials and going to meetings and courses for the school or my own development.

The work itself – and the students- can be really worthwhile. I have generally worked in schools that allow their teachers room to use their own judgement.

Often the students have quite a bit of privilege in their own countries or they are pretty bright. I like my students so let’s say they are usually are both. There is rarely a discipline or class control issue.

The other teachers are generally pretty interesting too. Most fell out of other professions or profess to be something else… novelist, actor, musician, historian. Most can’t stay in ELT (English Language Teaching, a blanket term for TEFL, TESOL, Business or Academic English training /coaching /tutoring etc) for very long unfortunately but most are genuine about their enjoyment of being with people and teaching. We did a survey a while ago in Ireland and 55% of respondents said they’d been teaching for between six and twelve years. The ‘backpacker TEFL teacher’ stereotype hasn’t really held water since the recession.

3. What do you dislike about your job?

The ‘business people’ who run all the language schools have no interest in language or education or teachers or students, just turnover. They assume that teaching is a vocation, and that we should be happy to be paid for half the hours we actually work. The hourly rate itself is abysmal, and the prevalence of zero-hour contracts in the sector means that we don’t get sick pay.

The lack of a national salary scale causes problems. A teacher I know, who lost his job when the owner decided to close up, had a 9 Euro an hour drop in salary from one school to the next. A 40% pay cut. He had a couple of hours’ notice. There is a lack of regulation more generally, too. A school can close overnight in this jurisdiction and not ever have to pay a cent to its students or teachers.

There is also a problem with bullying and racist hiring practices, starting with an assumption that any ‘native speaker’ (preferably whiter and blonder) is a better teacher than a trained teacher who speaks English as a second language.

4. Is there anything you do on the job that makes it easier/safer/more enjoyable?

It’s just not a safe field, and to pretend that good behaviour or a further qualification will save you is a delusion.  If you can avoid getting sick, pregnant, injured and or major rent increases you can keep working in poverty in ELT for a long time.

Usually what gets me through the day is something in the work, like helping the students or being with the other teachers in the staff room.

5. What does solidarity in your work mean to you?

Our small school was being bought out by an international chain. That should have meant a capital injection and stability. They informed us that zero-hour contracts would replace our fixed-hour contracts on which some teachers had sick pay. Some teachers had been granted permanency based on length of service under the law. That would be going too.

Everyone was insulted by the false ‘There is no alternative’ language about the zero-hour contracts. We started by joining a union. We had conversations off campus and in private spaces online. These pointed to a simple response to that neo-liberal ‘There is no alternative’ mantra. It was this: Individual workers do not negotiate. The union might, but not us. Together, we told the new management we wanted to negotiate through the union. We demanded real, defined-hours contracts with sick pay and a raise. We did this together. We stopped communicating as individuals and instead started communicating collectively.

They responded by threatening redundancy if we didn’t sign by a set deadline… twice. Solidarity was saying nothing together and seeing the signing deadline roll over… twice. Finally, they sent us the contracts we wanted, and had to console themselves with the fact that at least they didn’t recognise the union. We won what we wanted because we knew that signing a zero-hour contract was in fact signing a permission slip for bullying and coercion.

ELT Advocacy Ireland, TAWSIG, the IWWs Education Workers, my own mainstream union Unite’s ELT Branch and TEFL Guild are where I learned and got advice about what solidarity can look like for teachers in the private language teaching sector. ELT Advocacy in particular looked at the large local ELT sector in Dublin. There are 60 schools in the city which all fit the same description. There are maybe 800 other teachers who deal with what I deal with year round. A big union wouldn’t have touched a sector that small and that fragmented, but self-organising and the solidarity built up from years of having endured the same abuses at the same kinds of schools, often with the same managers and owners, meant that when schools started closing here in 2014-2015 we were ready to set up a formal structure to support ourselves. The unions have supported us in the work we’ve done to support each other. We do the organising for the most part and it’s meant a bunch of concessions from management to buy off teachers who might be swayed to join a union. Thankfully teachers usually get the concessions and join anyway, because there is no future for us in the school in any owner’s plans.

Solidarity can work and it will have to work more often if people are going to keep teaching.

A union means solid advice when management gets pushy or comes up with a ‘Quick!-Sign-this!’ solution to a problem that isn’t yours. It means circle of advisers who have been in your shoes. It means a place and time to discuss the issues that are going to affect you, and a trained, experienced organiser on your side. They can be your answer to the employer’s HR advisers and your reinforcements when things get tougher.

A union is a way to interact politically with the issues affecting all working people. It’s a real democratic organisation which I have a voice in. Unionisation and the union has helped me get a permanent contract and real safety at my current workplace, and maybe a sense of cautious respect from management. It also makes me proud to feel I am never going to be ‘just a worker’ ever again.